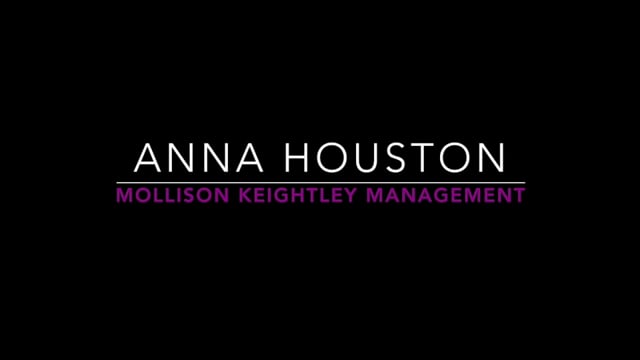 Anna is an actor, playwright and director deeply invested in the process and mechanics of storytelling for live performance.

In 2004 she graduated from the National Institute of Dramatic Art (NIDA) with a Bachelor of Dramatic Arts in Acting. Prior to that, she completed a Bachelor of Arts in Communication and Cultural Studies at Perth’s Curtin University, where she majored in Theatre Arts and Gender Studies.

In 2009 she wrote her first full length play In The Garden, which was long listed for the 2010 Patrick White Award, presented by the Sydney Theatre Company. In 2010, In The Garden was produced by Deckchair Theatre Company in Fremantle, Western Australia. Her second full length play Vanessa Darling was selected by Play Writing Australia for a National Script Workshop in 2015.

In 2015 Anna directed Ella Hickson’s full length play Eight for the Sydney Fringe Festival. Produced by Edgeware Forum, the play was performed over five sold out nights at the Erskineville Town Hall.

'...direction from Anna Houston [that] exacted performances of pinpoint accuracy.'
The Buzz

'Anna Houston directs this production with a well-tuned ear for the language.' ★★★★
Stage Noise

'This is a nuanced, well-timed and acted production directed by Anna Houston- a blacker than black play performed on an all-white set (Ester Karuso-Thurn).'
★★★★
Sydney Morning Herald