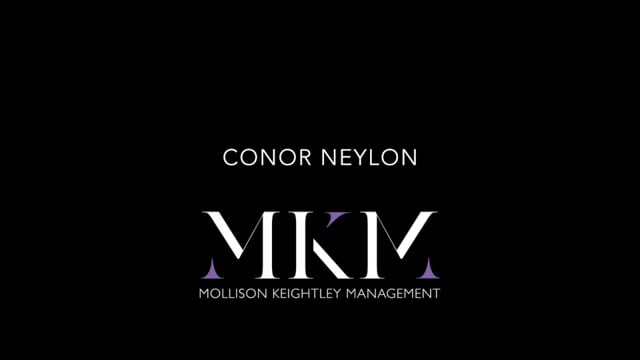 Conor Neylon is a Composer/Writer for stage and screen.  With his collaborator, Jackson Peele, they are quickly making a name for themselves as the young and dynamic  composer, writer duo – ‘NeylonPeale’ – who met studying at the Western Australian Academy of Performing Arts. Their musical ‘Beau Wants to be a Billionaire’ has been workshopped and performed by UMMTA as part of the Melbourne University MUDFEST Festival as well as receiving a preliminary reading by The HomeGrown Grassroots Initiative Readings Series. Last FRINGE WORLD they wrote, performed in and presented ‘Kate, Gus & The Other Kids,’ at the Subiaco Arts Centre. After winning the ‘Julie Michael Cabaret Prize’ at WAAPA, their mini-musical ‘The Beep Test,’ won the 2019 Julie Michael Cabaret Award and received critical acclaim at the Perth Fringe Festival. This production was nominated for the prestigious Martin Sims Award. Their new musical The House On Fire At The Edge of the World, sold out at Theatre Works in January 2021.

"Jackson Peele (book and lyrics) and Conor Neylon (music and lyrics) nail the hilarity of the situation, throwing in some priceless iconic Aussie references"

"The Beep Test is heart-warming, side-splitting, mostly clean, good-natured fun. All parents, teachers and anyone who has a love-hate relationship with fitness will get a real kick out of this all-original mini-musical."
SeeSaw