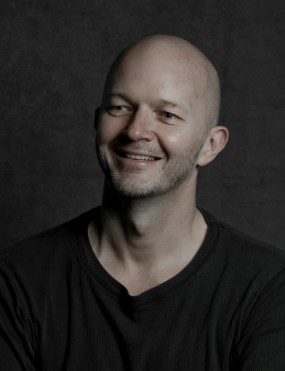 ... It takes faith (and nerves of steel) to get a project of this scale and risk off the ground.

...this may well be the event that defines his time as AD and the legacy he leaves behind. Bravo and thank you!" - Invisible Cities ★★★★★
Scenestr