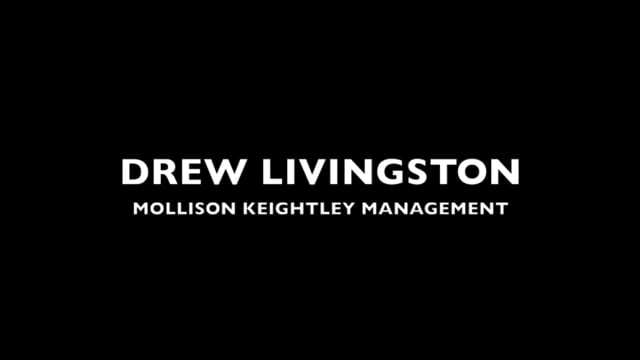 Over the last ten years Drew has written songs and music for some of the countries most respected theatre companies; most notably Bell Shakespeare’s Romeo and Juliet and Henry V for which he won a Sydney Theatre Award for Best Score / Sound Design and was nominated for a Greenroom award for his compositions and vocal arrangements. Drew has also worked extensively with Sport for Jove Theatre company writing original music for The Libertine, As You Like It, Romeo and Juliet, The Tempest and Twelfth Night. He also wrote original songs and lyrics for Sport for Jove and Hot House Theatre’s The River at the End of the Road. Other productions include Titus Andronicus for Cry Havoc and for Bell Shakespeare’s The Players/Actors at Work and for the web series comedy, UnImaginary.

In 2014 Drew and his writing partner and wife, Naomi, released an album So Long Lives This featuring original songs based on sonnets by William Shakespeare, which reached number five on the Australian iTunes folk charts.

Most recently, Drew co-wrote the play The City which enjoyed a highly successful season at the Sydney Opera House.