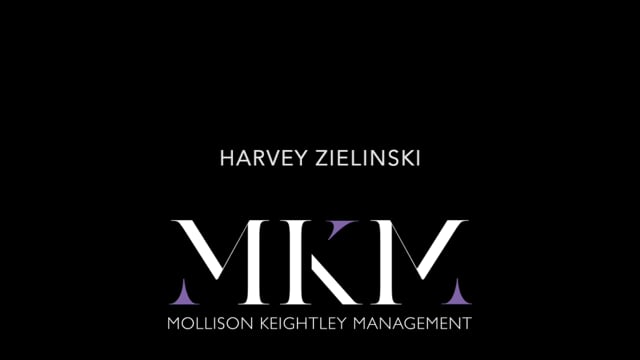 Queer, trans-masculine actor, writer and script consultant Harvey Zielinski (he/him) graduated from The National Theatre Drama School in Melbourne in 2017, as their Cybec Foundation Scholarship recipient. During his first year out of drama school (2018), Harvey was selected to be the Red Stitch Actors’ Theatre graduate ensemble member, won a Casting Guild of Australia Rising Star Award and was a Heath Ledger Scholarship top ten finalist.

In 2020, Harvey received early development assistance from the Australian Broadcasting Commission for his debut feature film screenplay, Sweet Milk Lake. Since then, Sweet Milk Lake has been selected for accelerated development by Impact Australia 2 and is amongst 6 projects advancing to Stage 2 of the Film Victoria/Arenamedia/SBS “Originate” program. Harvey is also acting as a script consultant on a TV series currently in development with the ABC, and the original play concept he pitched to Malthouse Theatre Company has been accepted into early development.

“A dignified performance with heart and dimension”
- Theatre Press

“The lead actors are all fantastic, especially Zielinski as Coal… (His) performance as a betrayed best friend is an exceptional one…”
- Cinema Australia