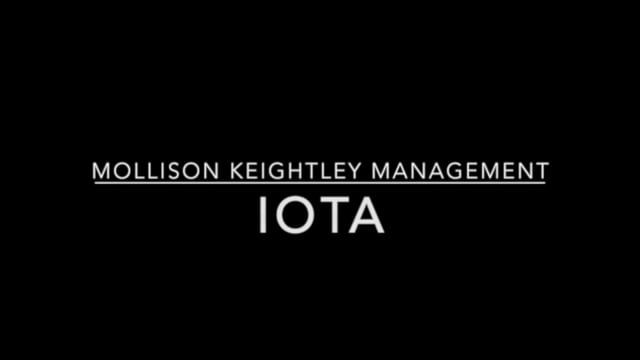 Most recently, iOTA has written, composed and starred in Average Joe (2016), and Slap and Tickle (2018) for Perth Fringe festival. iOTA was the co-creator of Sydney Festival-commissioned Smoke and Mirrors which twice sold out Sydney Festival Spiegeltent seasons and toured to Adelaide Cabaret Festival, Edinburgh Fringe Festival, Melbourne Arts Centre and Auckland Festival. The show was then brought back to the Seymour Centre in Sydney by popular demand, and collected three Helpmann Awards: Best Cabaret Artist, Best Original Score and Best New Work. For the 2012 Sydney Festival iOTA’s show Young, Hard and Solo sold out within hours and was one of its highlights. In 2015 his new showB-Girl was staged at the Sydney Opera House.

'iOTA’s songs are packed with clever word play and it’s refreshing to see a show made of entirely original material.'

'The all-original musical numbers range in style from jaunty show tunes to haunting and heartfelt ballads, showcasing ... the skills of the young jazz ensemble.'
See Saw - Slap and Tickle 2018