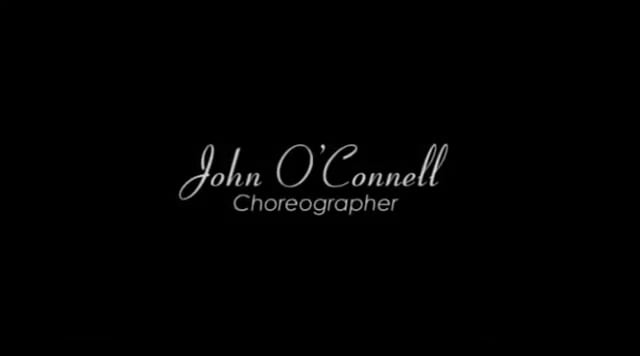 John O’Connell is an internationally acclaimed choreographer best known for his work on a string of cinema box office hits: Moulin Rouge, Strictly Ballroom, Enchanted, Shall We Dance, and the Oscar-winning Baz Luhrmann film, The Great Gatsby.

As “choreographer to the stars”, John has worked with some of the biggest names in Hollywood: Leonardo Di Caprio, Nicole Kidman, Richard Gere, Jennifer Lopez, Michael Caine, Susan Sarandon, Amy Adams and John Travolta to name a few. In 2008 John choreographed the 80th Academy Awards (the Oscars) in Los Angeles. He is the recipient of the highest American award in film, the American Choreography Award, for his choreography of Moulin Rouge.

In Australia John has worked with just about every theatre and production company during his renowned career, winning many awards along the way: Strictly Ballroom and King Kong for Global Creatures; Tales from the Vienna Woods and Convict’s Opera for Sydney Theatre Company; Threepenny Opera and Keating! for Belvoir Street Theatre; A Midsummer Night’s Dream, for Opera Australia; South Pacific for the Gordon Frost Organisation and Six Lessons in Six Weeks for the Ensemble Theatre. John was also staging director for the international tour of Il Divo in 2007.

John also wrote, produced and starred in his own comedy stage show Mr Cha Cha Says Dance!, which had successful seasons as part of the Melbourne Comedy Festival and Perth International Arts Festival.