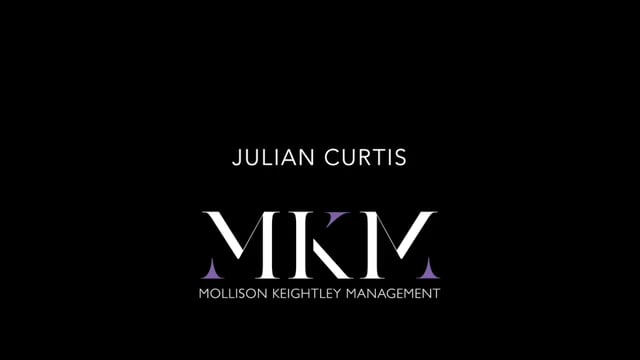 As a writer, JULIAN CURTIS has been produced twice by Screen Queensland: Power the Kid and And the Winner Is – where he was flown with the creative team to Los Angeles for the Screamfest 2018 premiere. Tallest Poppies, a web series he wrote and acted in, was a finalist at Just for Laughs Montreal in 2013. The play Legacy started life commissioned by the University of Queensland before being accepted into the National Workshop via Playwriting Australia. It went on to be performed at LaBoite Theatre Company in 2019. As an actor, Julian is known for Spooked opposite Constance Wu, Dance Academy, Adam Ruins Everything, Legend of the Seeker and College Humor.