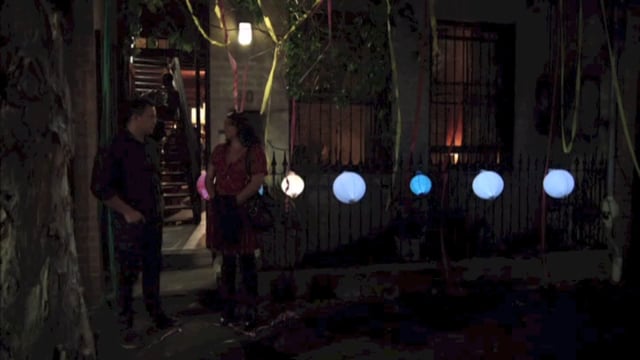 Kirk Page has worked in film, television and theatre as a performer, movement consultant and director for more than 20 years. As a choreographer, dancer and physical theatre practitioner he has worked with Legs on The Wall, the Melbourne Commonwealth Games Opening Ceremony, Bangarra Dance Theatre and Force Majeure.

Most recently he was the Movement Director for the critically acclaimed production of Dogged for Griffin Theatre Company.  Other directing credits include: Co-Director for Bathurst Circus and Physical Theatre Festival Catapult 2012; Director To Whom It May Concern at the Australian Centre for Theatre and Television; Associate Director Circus Oz Blakflip training program; Assistant Director Bloodland with Sydney Theatre Company and Posts in the Paddock with My Darling Patricia.

Kirk is NORPA’s Associate Artistic Director and the director of Djurra. He is also the director of Horse’s Mouth – a program for emerging indigenous artists in partnership with Beyond Empathy.

...providing an exquisite dimension of visceral excitement to the narrative.” ★★★★
— Suzy Wrong, Time Out

" Kirk’s energetic performance to build an atmosphere of terror as the indivisibility of the hunter and hunted twists and shifts through Page’s very physical wrestle with panic." My Lover's Bones ★★★★ 1/2
- The Guardian

"Director Kirk Page’s Djurra is important for so many reasons, first and foremost as a multi-disciplinary performative ceremony including dance, spoken text and physical theatre in which ritual is enacted."
- Real Time