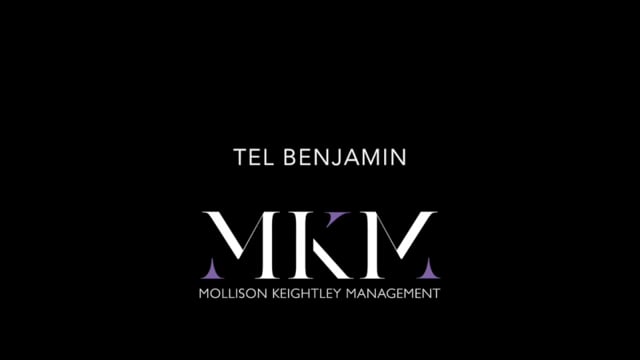 Tel Benjamin is an AACTA award winning Actor, Screenwriter and Director based in Sydney, Australia.

Tel has a slate of television and feature projects currently in development and in 2018 completed an ABC & Create NSW funded pilot for his Virtual Reality Mini-Series, The Obscure.

He has also written and directed commercial content through Chekhov’s Gun for high profile clients such as Netflix and Urban Walkabout.