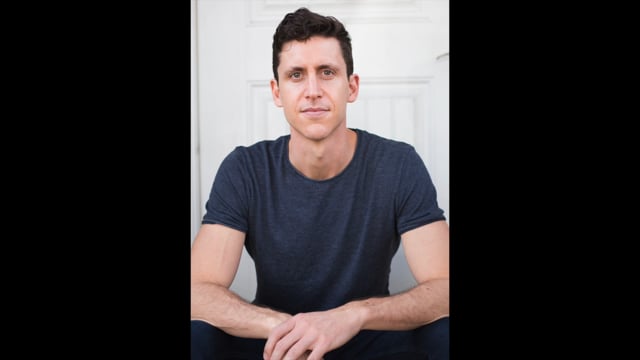 An Australian born US citizen, TJ is a writer & director with particular experience in working with actors & performers. He began his film & TV career as an actor, starring in films such as Eat Pray Love, The Sapphires and The Little Death (for which he earned an AACTA nomination for Best Supporting Actor). He then debuted behind the camera with his multi-award winning short films, Your Call Is Important To Us and The Bus to Birra Birra, both of which enjoyed huge success on the festival tour. TJ is currently developing directing projects for multiple platforms while also utilising his skills as a director as an acting & performance coach.

Director / Co-writer – The Adventures of Sprout & Boomer — 2021 – 2022: A character-based audiobook of ten 20 minute eps. Currently in pre-production as an independent podcast series for 6-11 year olds.

Your Call is Important to Us