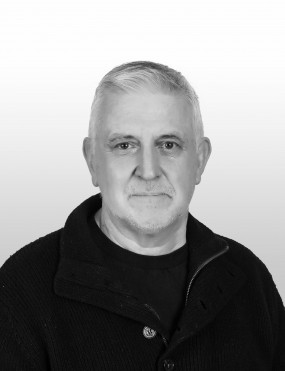 Wayne Harrison is one of Australia’s most sought after theatre directors and creative producers, working here in Australia and internationally. As Director/CEO of Sydney Theatre Company from 1990 to 1999 he directed over 40 productions including The Normal Heart, A Little Night Music, Dead White Males, Into the Woods, Medea and Two Weeks With the Queen. From 1999 to 2002, Wayne was based in London as the Creative Director of SFX/Back Row and Clear Channel Entertainment (Europe), part of the producing team behind Gumboots, Tap Dogs, Slava’s Snowshow, Fosse and Mum’s the Word for which he has directed many productions around the world.Australia and internationally.

Wayne was the Creative Director of the New Year’s Eve Celebrations on Sydney Harbour from 2005 to 2007, and the Director of the Closing Ceremony for the 2006 Melbourne Commonwealth Games. For Spiegelworld International he has directed  Vegas Nocturne, Absinthe and Empire (Spiegelworld, New York City & Las Vegas).